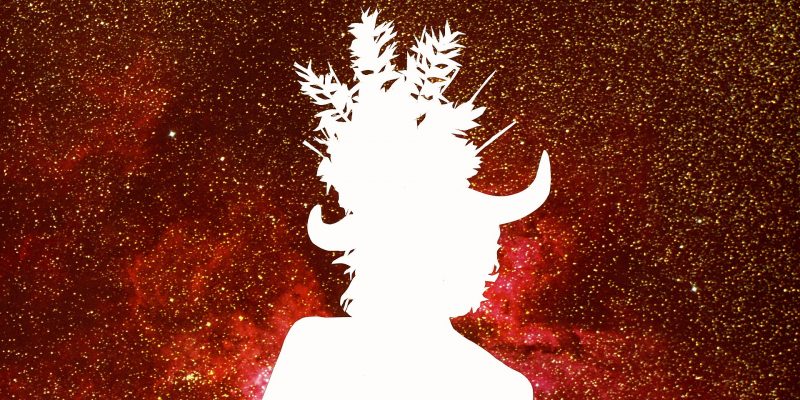 Dolche’s music is a dreamy and powerful voyage inside her very personal and unique musical universe. Descended on earth from a tiny secluded village of forty inhabitants among the heights of the Alps, this Italian/French songwriter and musician, who sings in English, Italian and French, plunges the listeners in a magic suspended atmosphere where the old chanson francaise meets the songwriting tradition of the 70es and oriental scents. In the collaboration with talented musicians from all over the world she guides us in an impossible journey passing from the silence of the snow to the depth of the oceans through the luxurious green of an exotic jungle.